Shopping Cart
Your Cart is Empty
Quantity:
Subtotal
Taxes
Shipping
Total
There was an error with PayPalClick here to try again

Thank you for your business!You should be receiving an order confirmation from Paypal shortly.Exit Shopping Cart

Ju​lie A. D’A​rcy grew up reading the likes of Lord​ of the Rings, Once and Future King, and every fairy-tale she could get her hands on. Later on falling in love with the works of David Gemmell, Terry Brooks, and Johanna Lindsey.

As a child, she spent hours drawing and writing stories to accompany the pictures she drew. Graduating to writing short stories and poems as a teenager.

Her love of both the Fantasy and the Romance genres prompted her to try her hand at writing her own novel.

Her first book, 'Time of the Wolf,' was published in 1999 and went on to win the 1999 Dorothy Parker RIO Award for Women’s fantasy fiction. She was also runner up in the Australian RWA Ruby Award, the U.S.A, PEARL AWARD, and the SAPPHIRE AWARD.

Time of the Wolf has been given an update and was released by The Wild Rose Press in Jan. 2021.

She has had seven full-length novels and four novellas published.

She has finished writing a new novel in her 'Tarlisian Sagas' series.

Plus, is almost finished writing a sequel to her Urban Fantasy, 'Silverdawn.'

Julie lives in rural Victoria, Australia with her two spoiled Oriental cats, Alara and Keila named after two characters in her novels.

This Site Is Under Construction 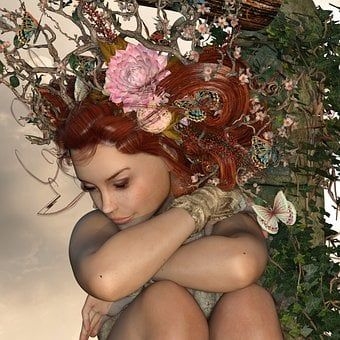 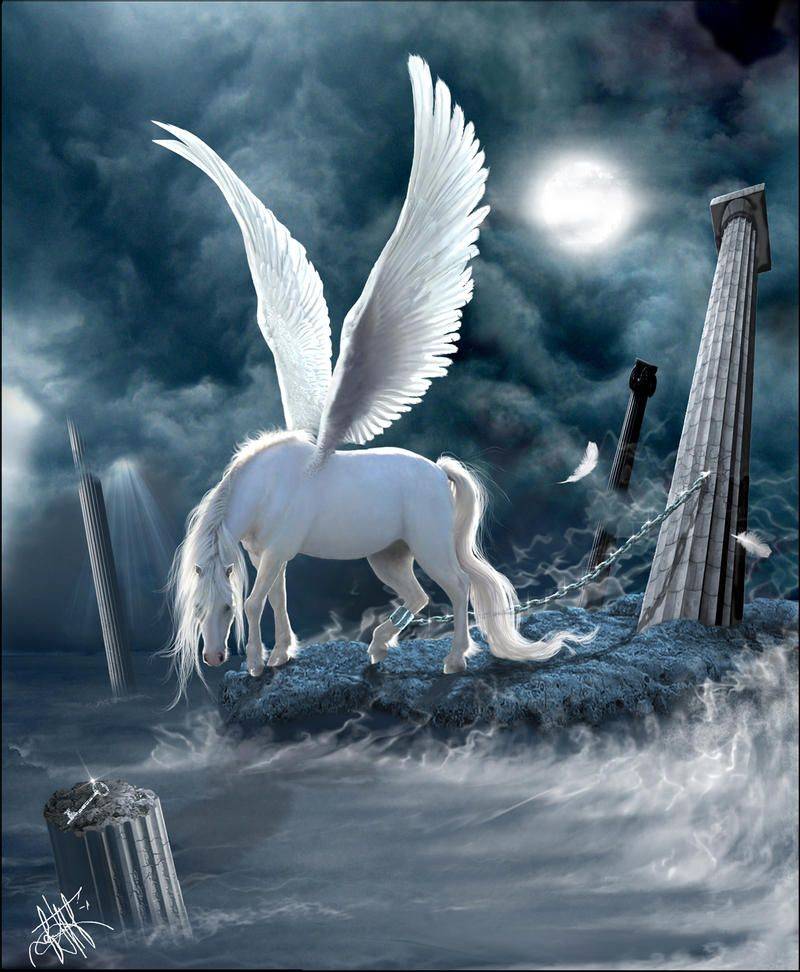 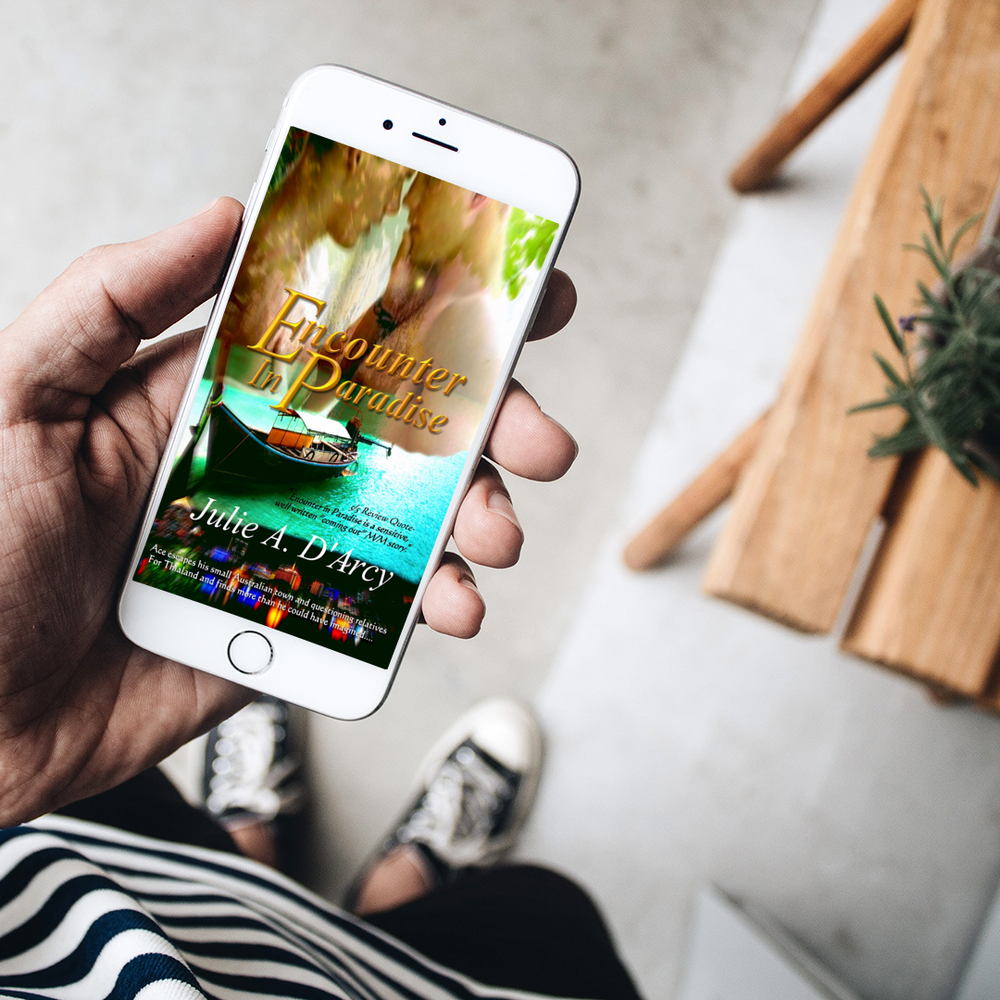 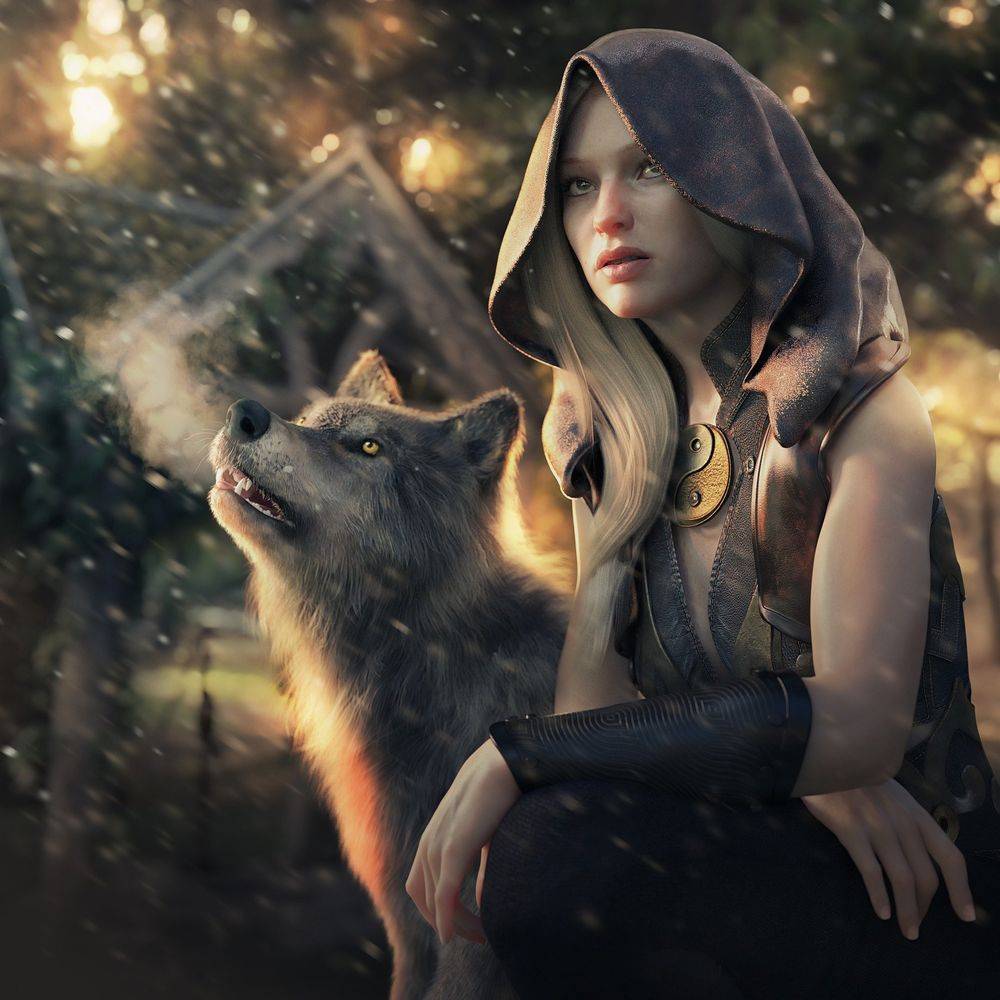 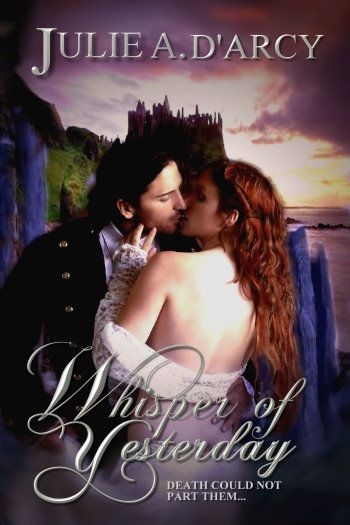 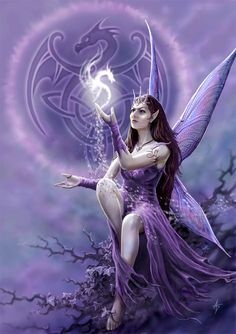 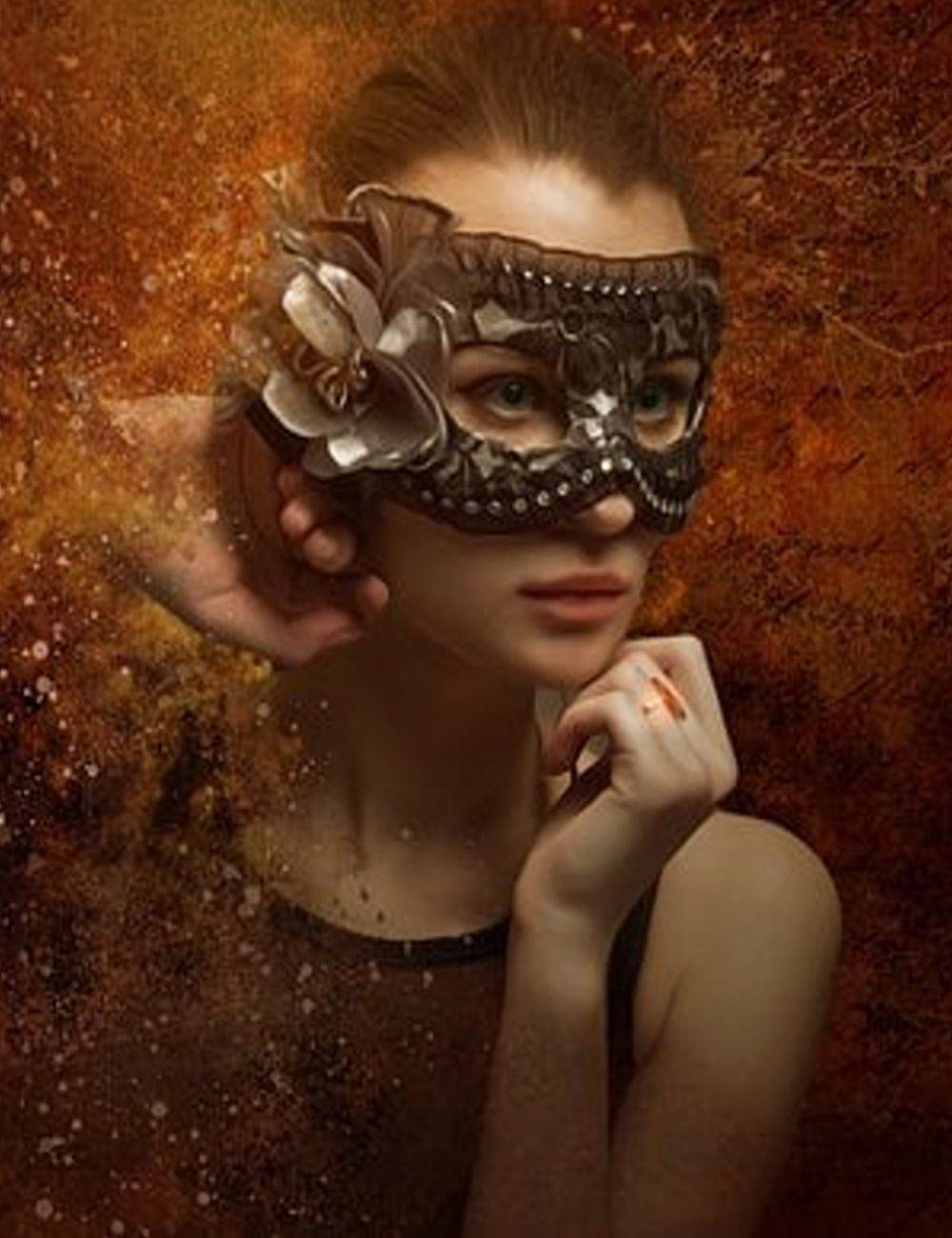 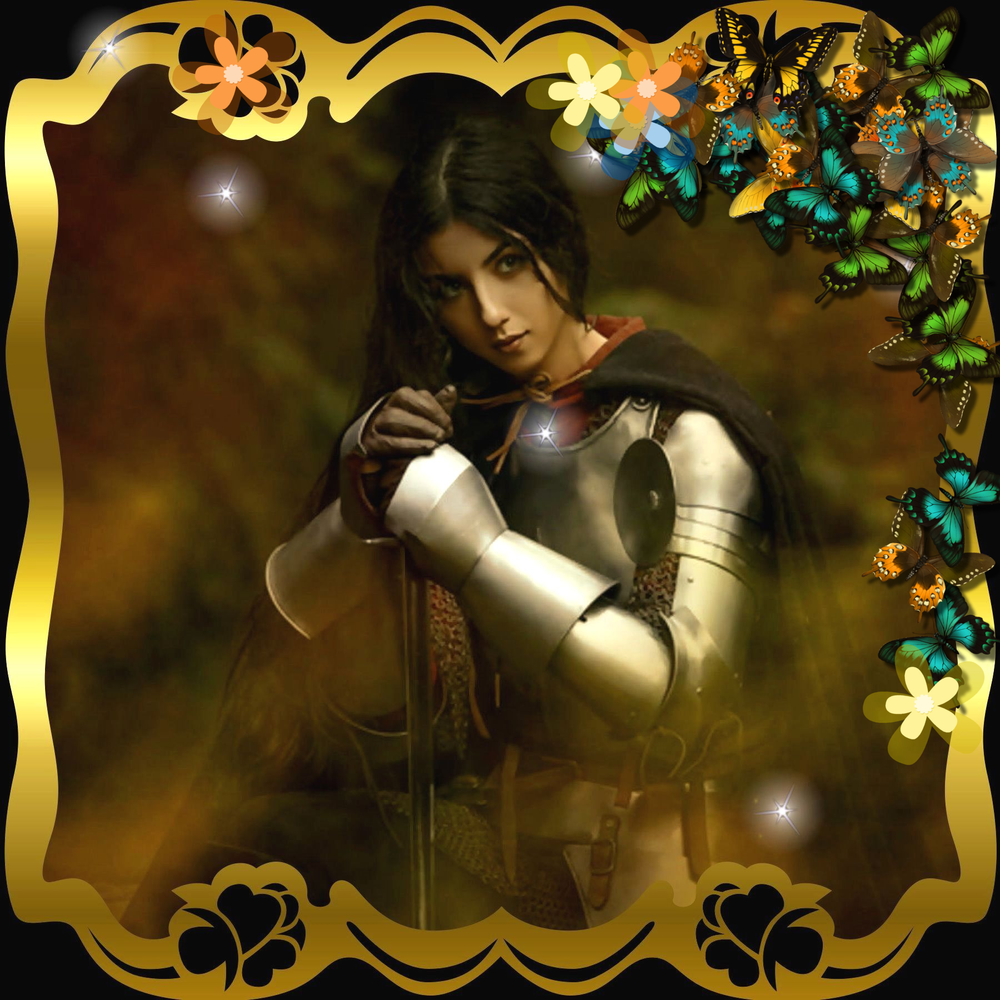 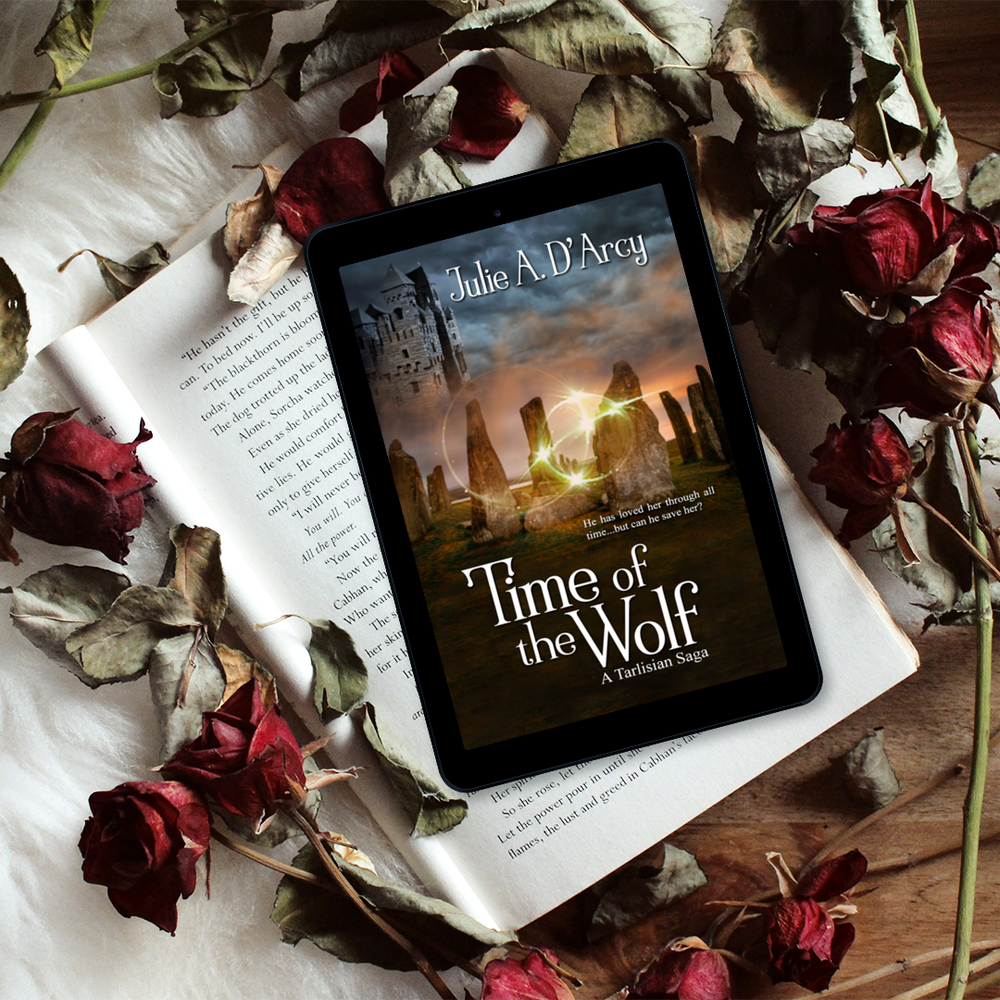